What is a Sporting Clays Course?

A sporting clays course is a course for shotguns. It involves multiple stations that shoot out sporting clays from a machine. There are a different number of stations for each club that you go to. The easiest way to describe it is, it’s similar to a golf course, but with a shotgun. You keep score as you go.

What is a Clay Target?

A clay is an orange target used for shotguns. It’s made from a mixture of pitch and pulverized limestone rock. Despite their name, they are not made from clay. They are sometimes referred to as a “Bird.”

How to Shoot at a Sporting Clays Course

There are many different ways to shoot at a sporting clays course for beginner, intermediate, and advanced shooters. At each station along the course, there are 2 machines that fire off the clays. You can shoot:

Sporting clays courses are a very fun place to go to during these tough times. It’s also great practice in the off season. So if you have a fall hunt coming up, make sure you get out to the sporting clay course.

Till next time, see you outdoors! 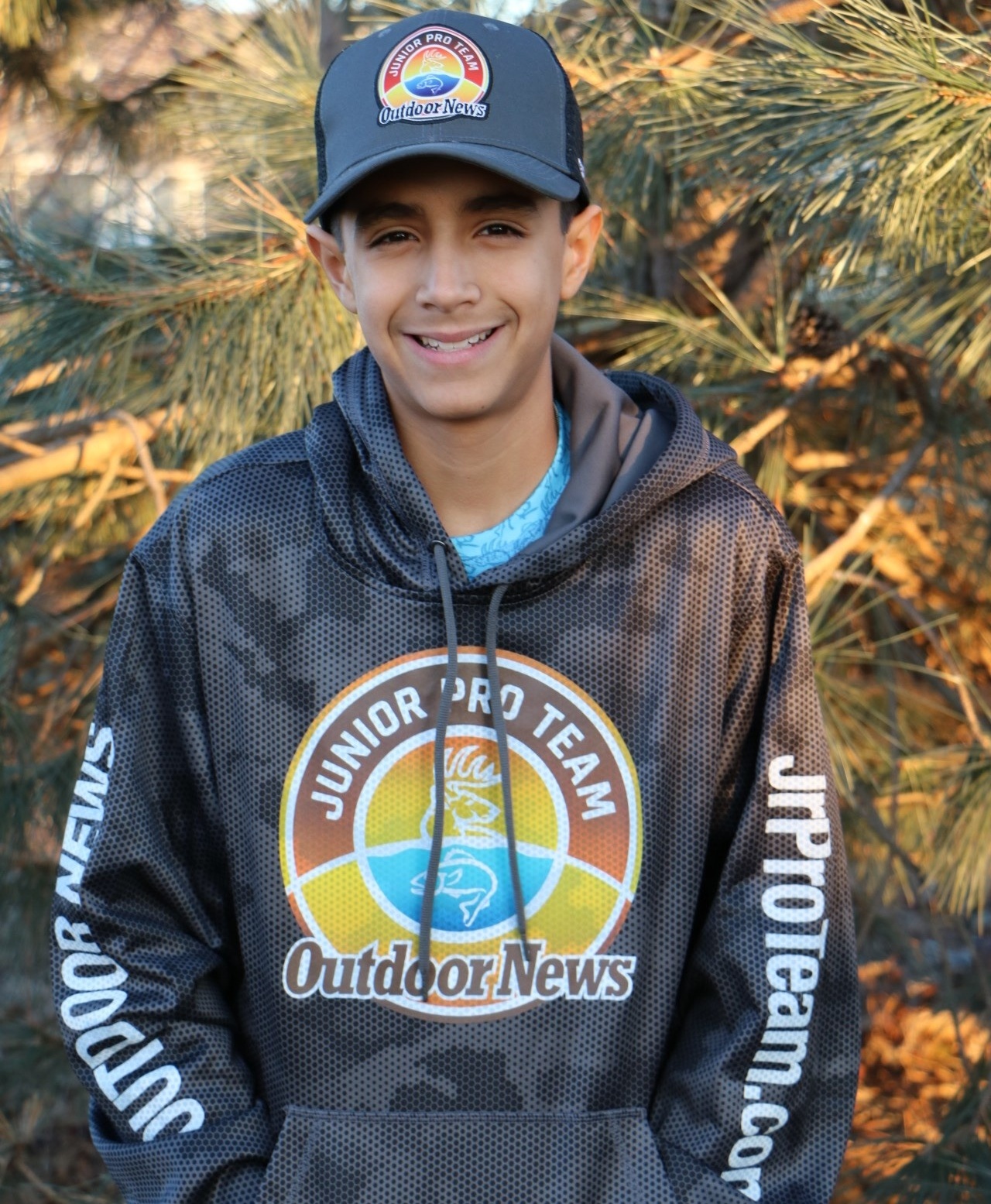